HISTORY OF THE INTERNATIONAL CONFERENCE "SPACE AND BIOSPHERE"

In 1995, the first international seminar "Space and Biosphere" was held, in which not only researchers from the former USSR, but also scientists from Italy, Germany, and the USA took part. 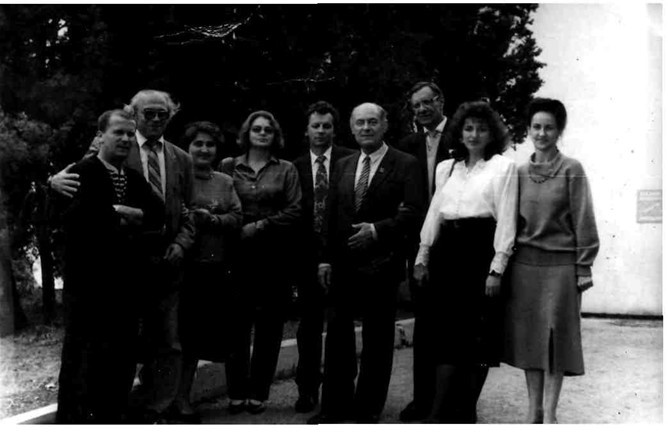 Figure: 1. Photo of the participants of the I International Crimean Conference "Space and Biosphere" (Alushta, 1995).

The success of this forum was so great that it was decided to hold such conferences every 2 years. Since that time, an international conference "Space and Biosphere" has been regularly held in the Crimea, in which scientists from Russia, Ukraine, Belarus, Italy, Germany, the USA, etc. take part. Till now it remains the only conference in the world which discusses all the aspects of problems of the space weather influence on biological objects and processes going on in the environment. There are several reasons for the generally accepted success and credibility of these conferences. It is useful to list them.

The interdisciplinary disunity of researchers remains an acute problem in organizing any cooperative work. The organizing committee of the conference did a lot to facilitate the contact and scientific dialogue of the participants - representatives of different specialties. The range of topics of the conference sessions invariably remained very wide. The researchers who discovered mysterious variations in crystal formation in a test tube - storm-glass - could discuss their result with cosmophysicists. Only in close contact with them it was possible to understand the micro-rhythm of biological processes recorded in experimental studies. It is very important that physicians who studied the effect of cosmic disturbances (magnetic storms) on the risk of myocardial infarction, learned about the effect of the same events on the luminescence of bacteria and the behavior of insects "first-hand". Psychologists and psychiatrists took part in the discussion of the origin of the world "bursts" of creative productivity, the possible impact of space weather on social instability.

Of course, it was very important that by the beginning of the conference "Space and Biosphere" the Crimean School of Electromagnetic Biology was going through a period of formation. The Crimean scientists that time constantly made a tangible substantial contribution to the work of the symposia. V.G. Sidyakin and co-workers not only discovered the influence of variations in space weather on the stability of conditioned reflexes, but also reproduced this effect in the laboratory, acting on the experimental animals with an ultra-low-frequency magnetic field. N. A. Temuryants and her post-graduate students, by their many years of experiments with the "irradiation" of organisms with ultra-long radio waves at a frequency of 8 Hz and their electromagnetic shielding, have made an invaluable contribution to the disclosure of the mechanisms of the space weather influence on vital processes. E.N. Chuyan with post-graduate students and colleagues discovered the high biological effectiveness of the action of low-intensity millimeter radio waves even before the radiation of these waves was discovered by the ionosphere.

The participants of the symposia had the opportunity to communicate personally with the researchers who have won world fame: S.E. Shnolem (Institute of Biophysics RAS, Pushchino-on-Oka), S. Ertel (S. Ertel, Germany), V.P. Kaznacheev (Novosibirsk). F. Halberg, the head of the American school of chronobiology, spoke at one of the sessions with a review of his work. 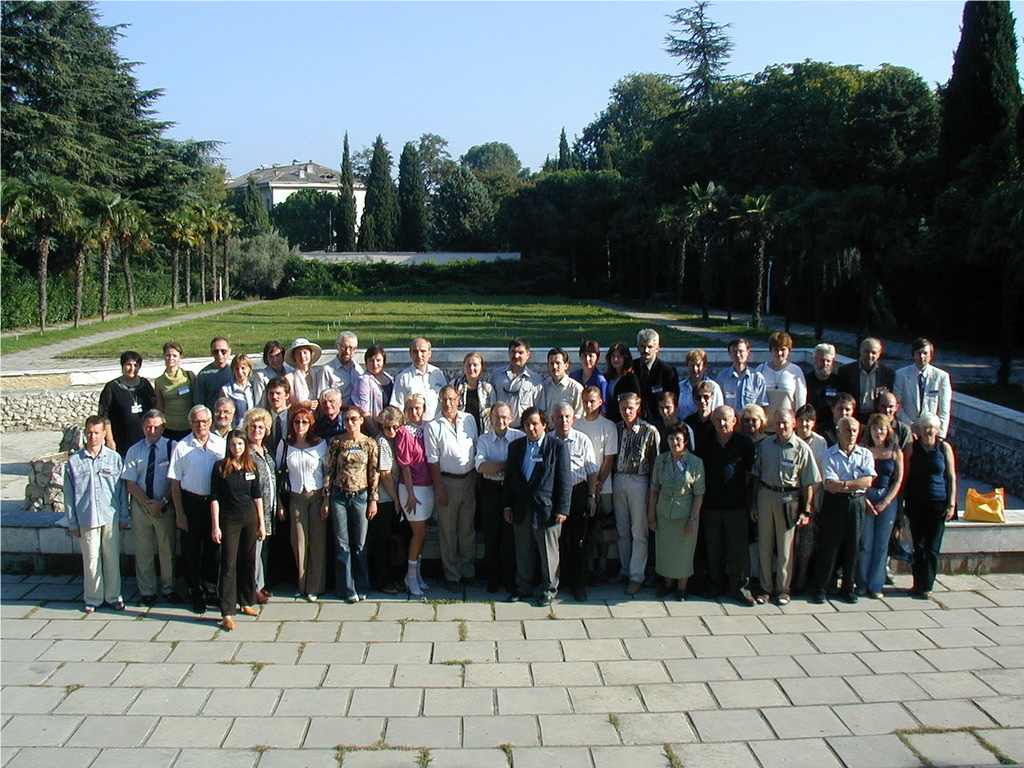 Figure: 2. Photo of the participants of the VIII International Crimean Conference "Space and Biosphere" (Partenit, 2009). 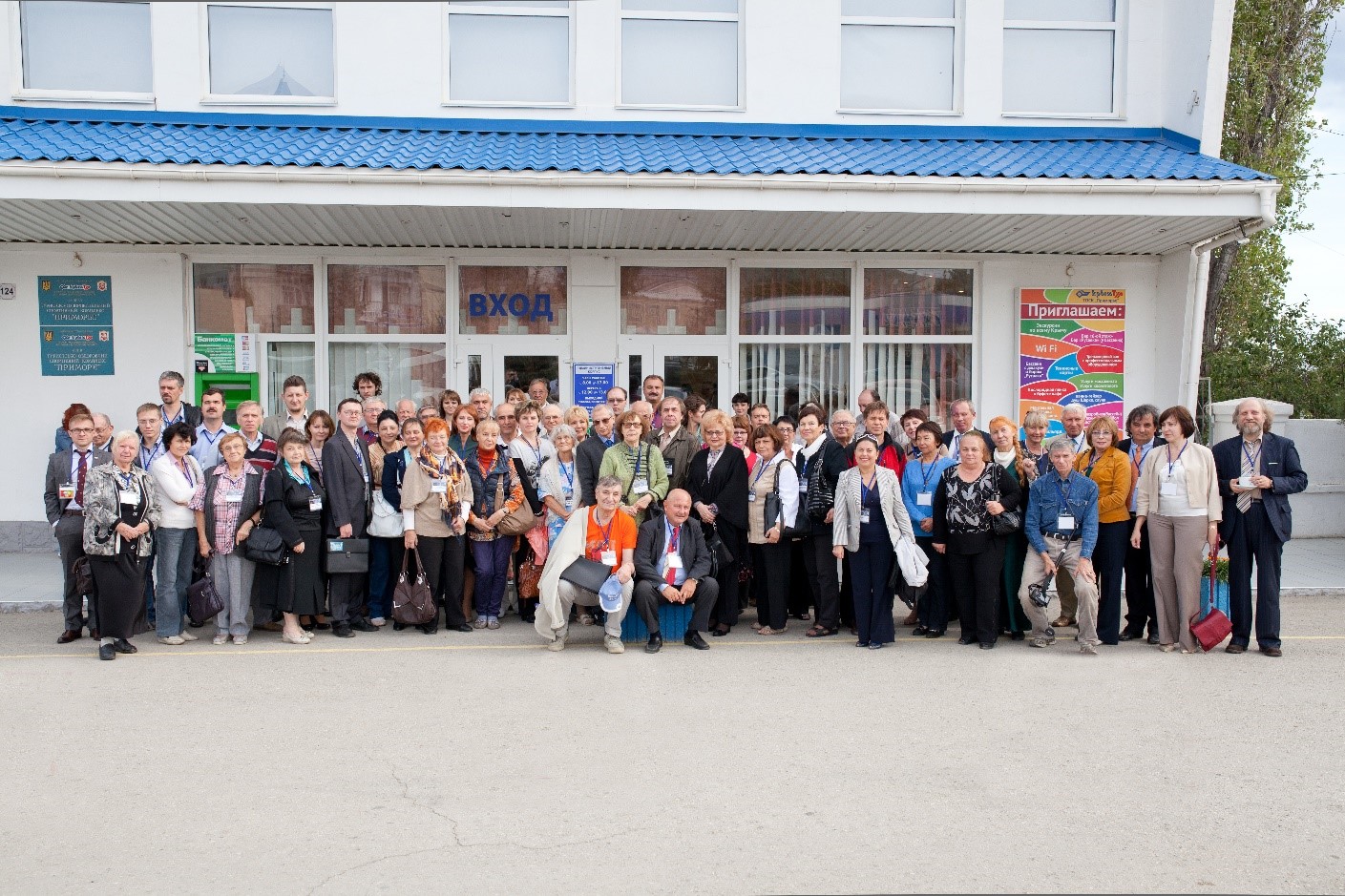 Figure: 3. Photo of the participants of the X International Crimean Conference "Space and Biosphere" (Koktebel, 2013). 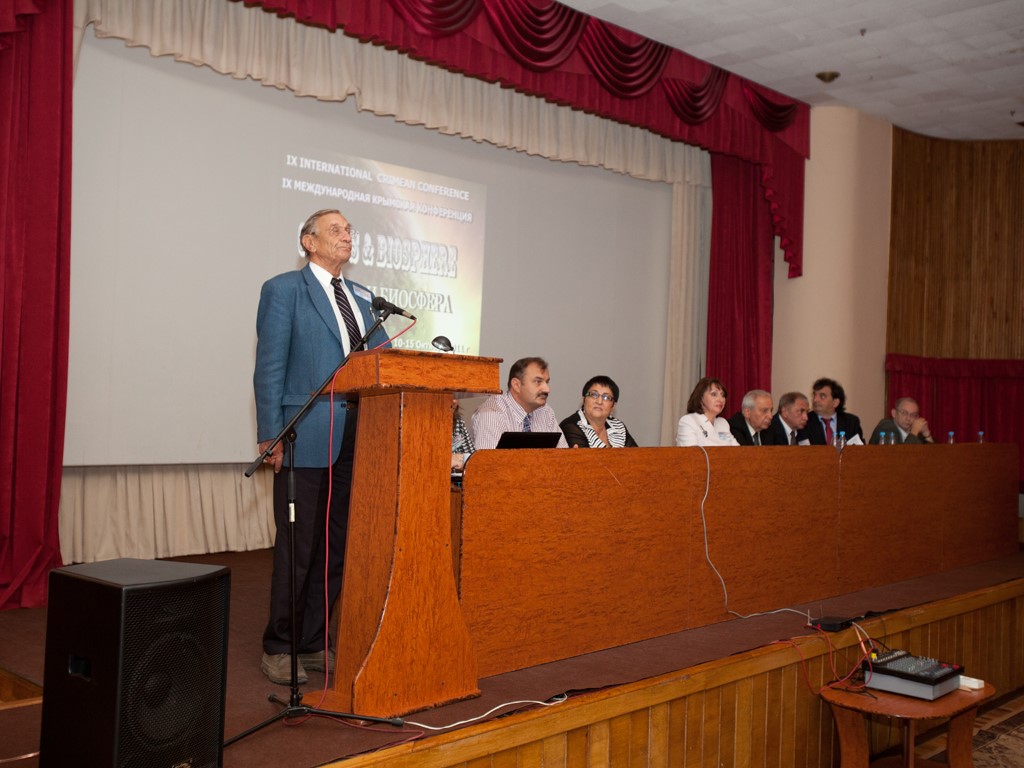 Figure: 4. Photo of the Plenary Session of the XI International Crimean Conference "Space and Biosphere" (Koktebel, 2015). 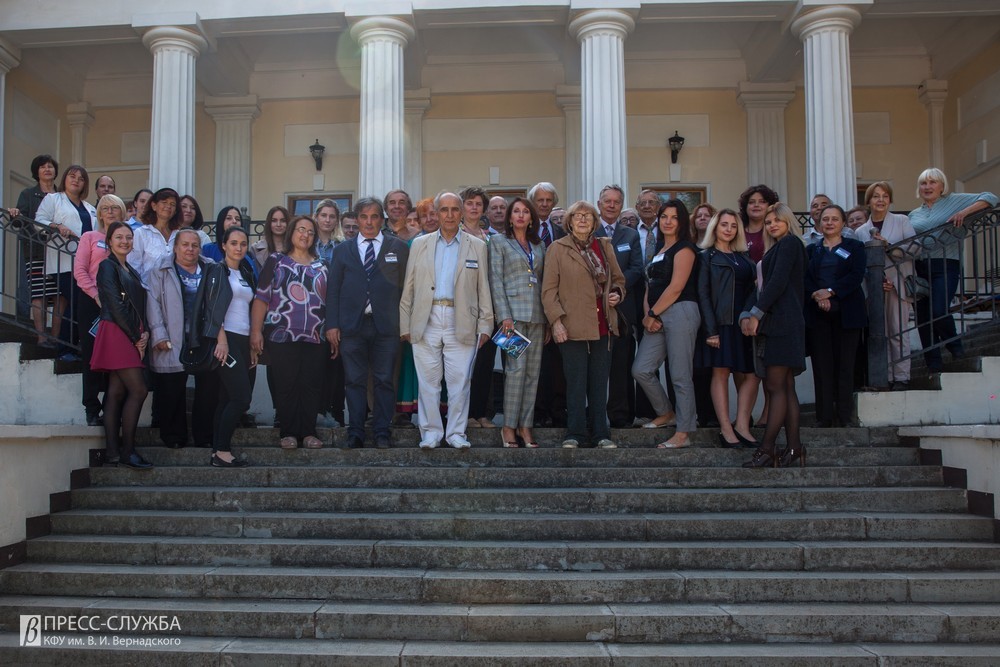 Figure: 5. Photo of the participants of the XIII International Crimean Conference "Space and Biosphere" (Simferopol, 2019).

The ecological parameters, through which the influence of the solar activity on the biosphere - noosphere - technosphere is realized, are very weak in absolute value. Therefore, it is natural that many papers at the conference touch upon the general problem of the influence of physical and chemical factors of superweak intensity on biosystems.

Over the years, the number of conference participants increased, and its interdisciplinary topics expanded. The main directions (sections) of the conference are as follows;

Taking into account the relevance and importance of the problems discussed at the symposia, the International Foundation named after Dr Jacques Benveniste (J. Benveniste (1935-2004), a French scientist - a pioneer of research on the action of super-weak factors on biological systems) established special prizes for conference participants who presented the most interesting reports for discussion - http://jacques-benveniste.org .

At conferences of different years, issues of the history of researches on the topic "Space-biosphere" were repeatedly raised. Special papers were devoted to little-known facts of D.O. Svyatsky, A.L. Chizhevsky, P.N. Nagorsky, D. Piccardi (G. Piccardi, Italy). The socio-cultural phenomenon of "Russian cosmism" was not ignored either.

The cultural program of conferences with interesting excursions, concerts and exhibitions also contributed to the creation of friendly interdisciplinary communication.

Long-term scientific interdisciplinary traditions of the Crimean international conferences "Cosmos-Biosphere" deserve to be preserved and developed.